Tuscia: what do you know about the Etruscan?

Since the early Middle Ages that area of territory occupied by the Etruscans in ancient times was called Tuscia. After numerous historical events, made up of divisions and subsequent reunifications, today the Tuscia almost entirely coincides with the territory of the province of Viterbo. A volcanic land, rich in history and tradition, nestled between Rome, the Tyrrhenian Sea, Tuscany and Umbria. The territory of Tuscia is crossed by two mountain systems, that of the Volsini, with the Lake of Bolsena and that of the Cimini with the Lake of Vico. A vast flat area, known as the Maremma Viterbo or Lazio, then reaches the coast. Visiting Tuscia means immersing yourself in archeology and history; a history that goes from the 7th century BC until the Renaissance. 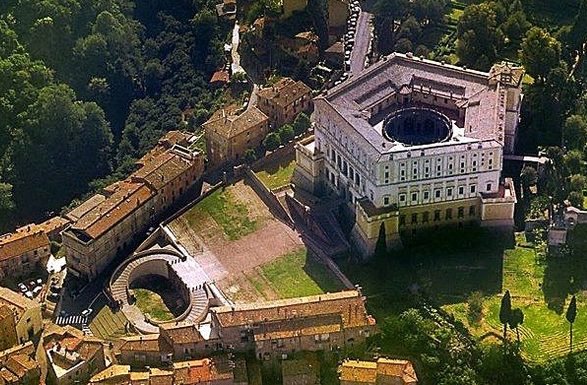 The archeology passionate cannot miss the most important Etruscan necropolis, from Tarquinia to Tuscania, from Norchia to Sutri. Who prefers the Renaissance art will be fascinated by the numerous sixteenth-century villas and palaces and from their gardens Italian style such as Palazzo Farnese a Caprarola, Villa Lante in Bagnaia or the Ruspoli Castle of Vignanello. Also the curious and extravagant creation of Parco dei Mostri (Park of the Monsters) of Bomarzo dates back to the 16th century. After visiting the beautiful Viterbo, with the splendid Palazzo Papale and the magical medieval quarter of San Pellegrino, you can move to the discovery of villages perched on the spurs of Tuff that preserve the flavor and the traditions of times gone by, from Calcata, much loved by the Romans, to Civita di Bagnoregio, known as “The city that dies “. 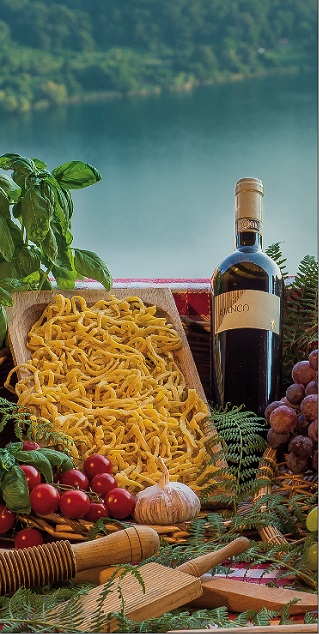 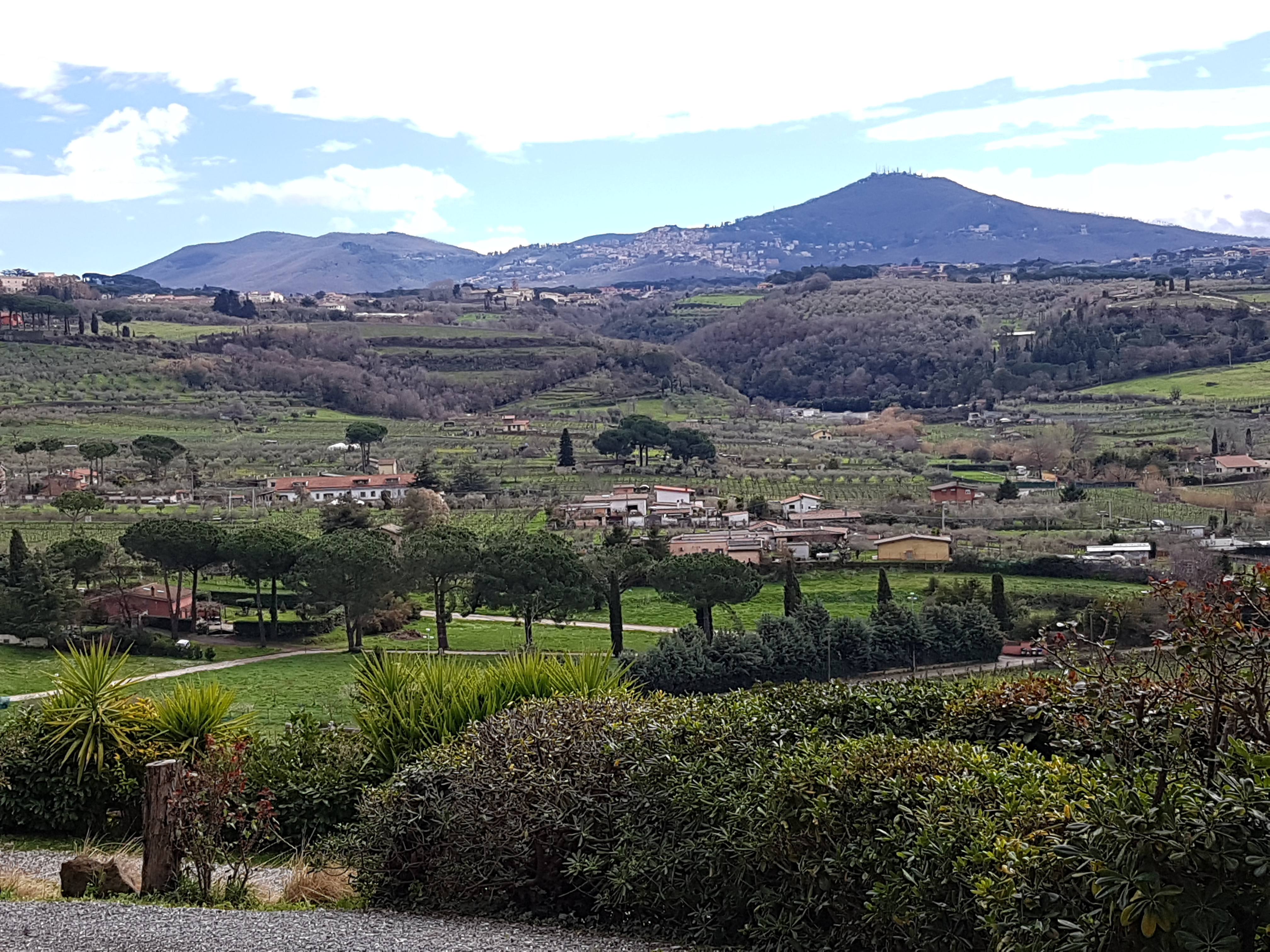 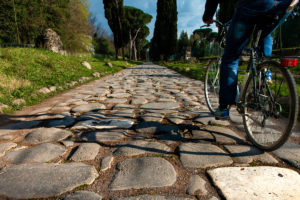